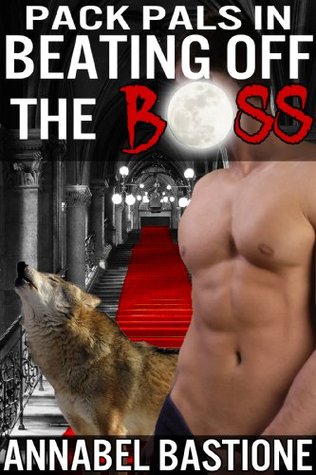 Freaks: Myths and Images of the Secret Self

Eye of the Void (Children of Fire Book 3)